This course presents OSHA standards regarding flammable and combustible liquids, and addresses the primary concerns of design and construction, ventilation, ignition sources and storage.

Classes of Flammable and Combustible Liquids

Classes & Examples of Some Flammable Liquids

A good plan for safe use of flammable and combustible liquids contains at least these components:

Must take adequate precautions to prevent ignition of flammable vapors. Some sources of ignition include: 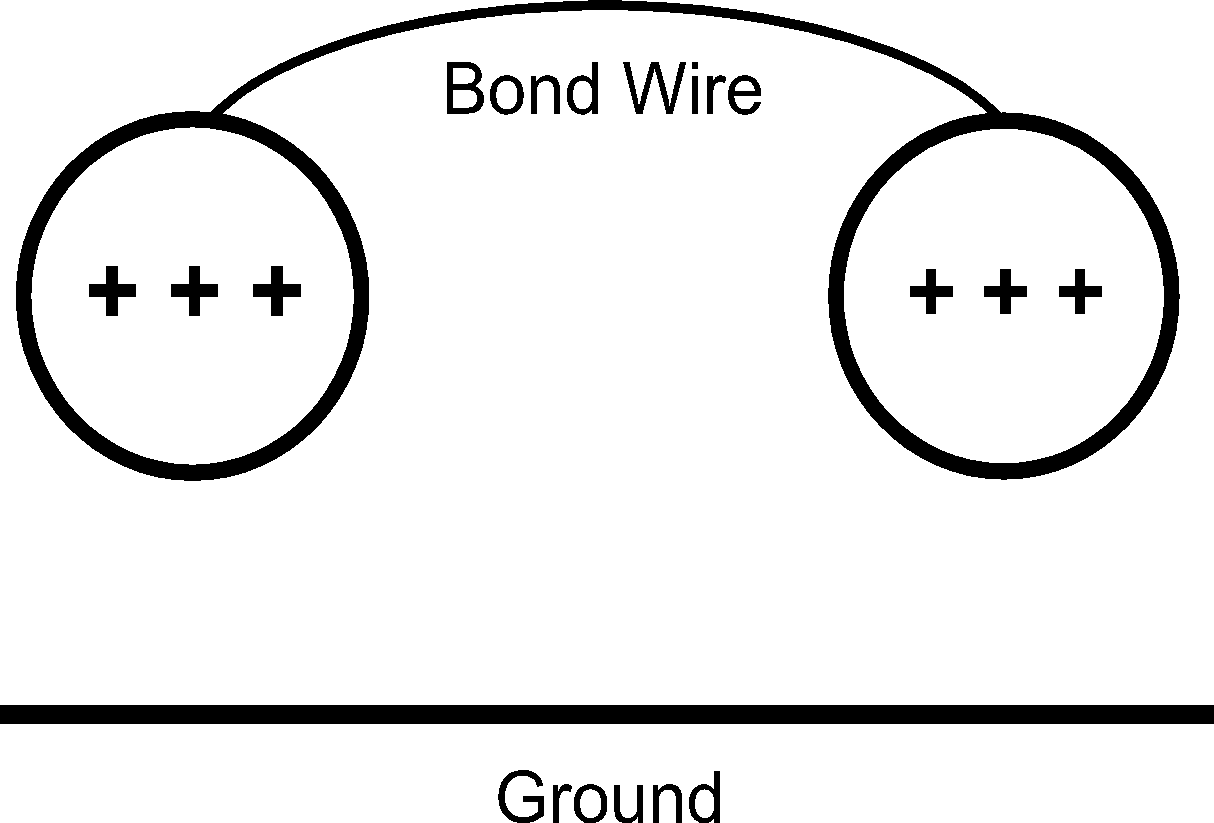 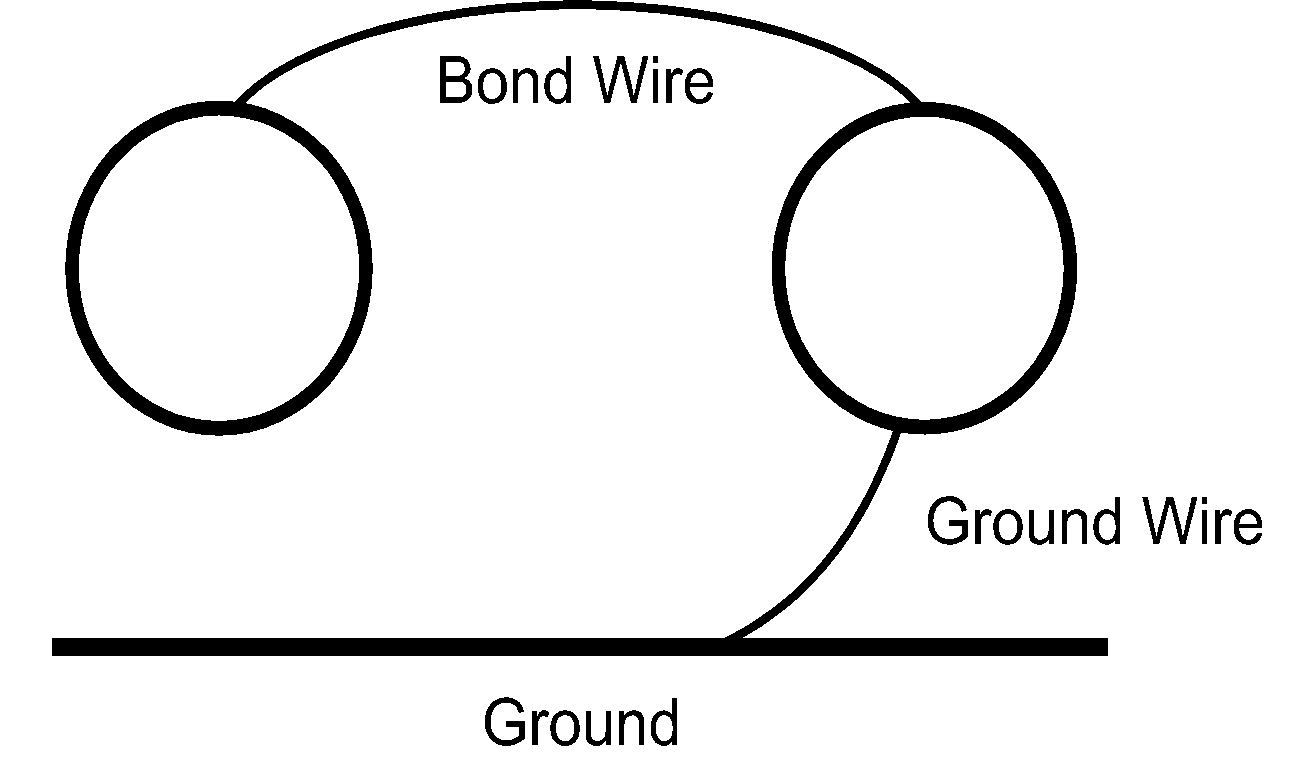 Storage of Flammable and Combustible Liquids

Safety Cans for Storage and Transfer 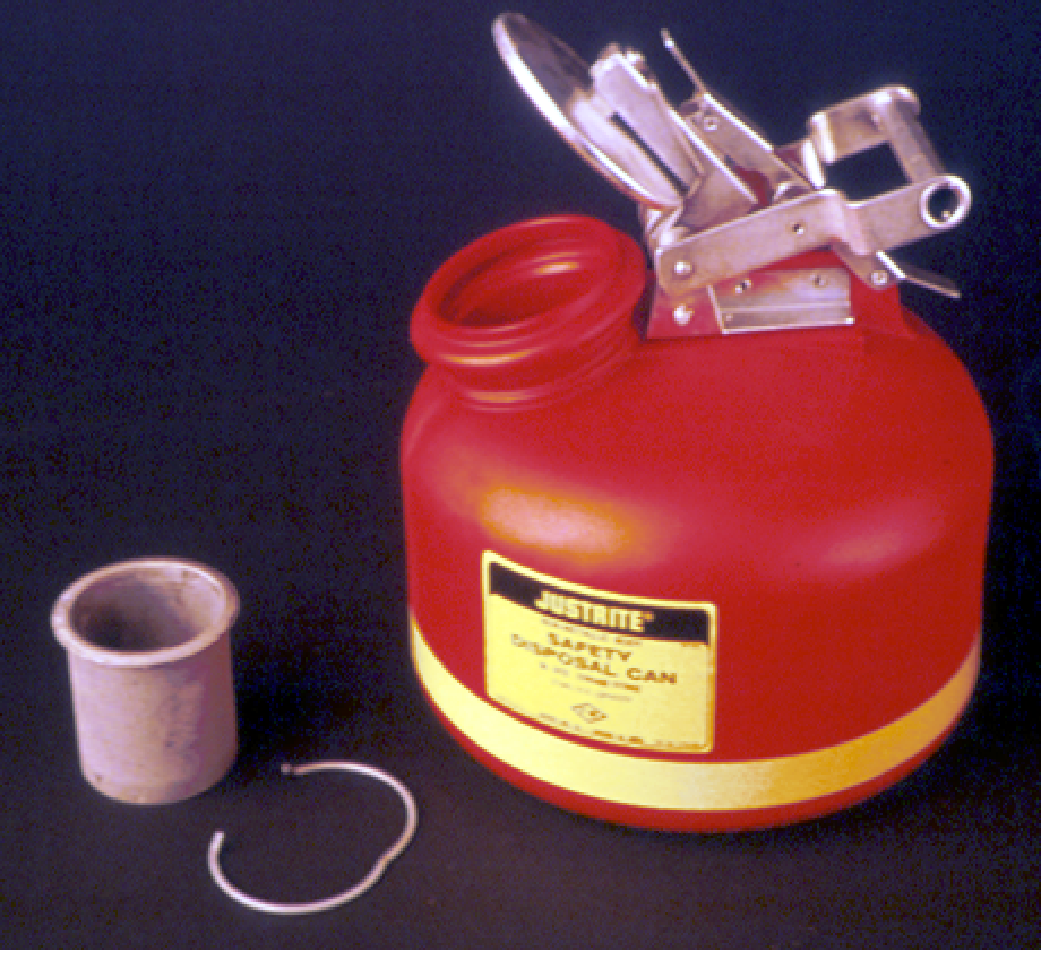 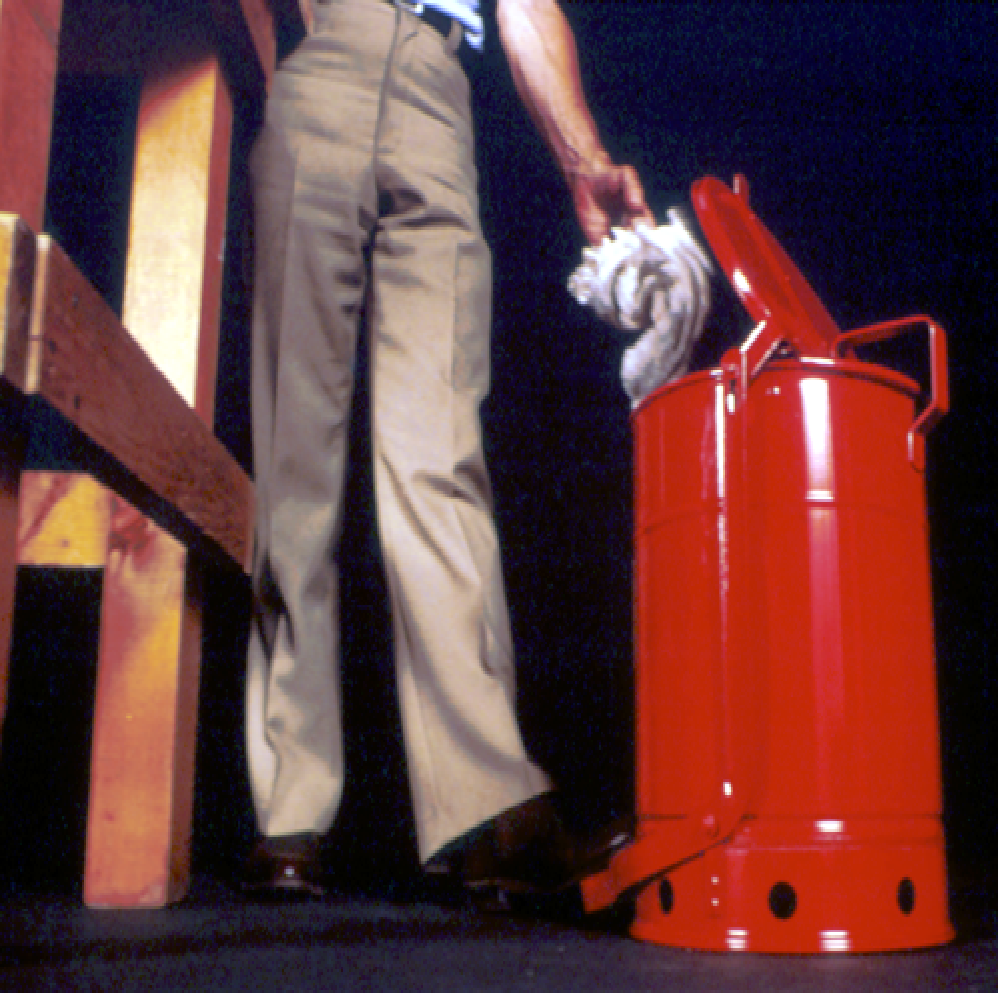